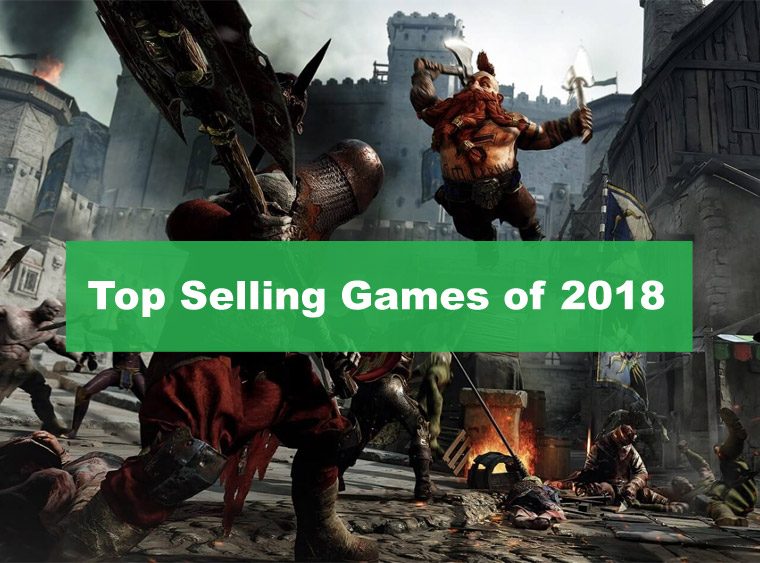 There is no greater escape from the laboriousness of everyday life than immersion in a captivating video game. Such a form of escapism can teleport your mind into a different world where you choose who you want to be and what you want to do. It’s the ultimate freedom. Given this, it is unsurprising that video games continue to be popular among consumers.

If you’re up for a bit of escapism and want to choose the life you live, albeit in the world of gaming, you should check out the top selling games of 2018. Several of these are listed below.

If you enjoy getting lost in games that offer plenty of choice in terms of gaming actions, Red Dead Redemption 2, which is available on Xbox One and PS4, might be your ideal game. In this game, the player is Arthur Morgan, an outlaw based in a fictitious version of the United States. Although the term ‘outlaw’ initially makes Arthur sound like a bad guy, it is a pleasant surprise to learn that it is the gamer who decides whether his actions are morally sound through an array of activities. Given that the morality of Arthur’s actions has consequences, the player ultimately shapes his experiences and destiny.

In addition to the Honor System, another nifty feature of this game is its touch of realism which applies to the environment and living creatures, among other things. In terms of the environment, players can spend countless hours exploring an open-world that is filled with chance encounters, side missions, collectibles, and wild animals. Additionally, the game’s realism also applies to some living creatures, including Arthur himself. When a gamer stumbles across a wild horse, for example, there is an option to tame it. On the other hand, when Arthur comes across another wild animal, he has the options of slaying it and consuming it. Food consumption affects Arthur’s weight, which in turn affects his stamina and health. These are just a few examples of the realistic elements that define the game.

If you find cults fascinating and are a fan of first-person shooters, you might want to give Far Cry 5, available on Xbox One, PS4, and Microsoft Windows, a try. In this game, it is the player’s job to free the community of Hope County from Eden’s Gate, a cult headed by Joseph Seed. This task will prove both challenging and time consuming due to the need to build up resistance points in a vast open-world that is split into several different regions.

Much of this game is about strategy. Although it is a first-person shooter, players are not restricted to using guns during game play. Alternative options to guns include explosives, bows, flamethrowers, and melee weapons. Each of these weapon types can be used in differing situations to the player’s advantage. Additionally, environmental elements, such as wild animals, flammable materials, and tunnels, are also advantageous to the gamer when carefully considered. Overall, planning the best course of attack using various weapons and environmental elements is a defining element of Far Cry 5.

Marvel’s Spider-Man is another open-world game that is based on, as the name suggests, the superhero Spider-Man. However, the story line to this game has been reinvented, with familiar characters, such as Osborn, placed in new roles.

A defining feature of this game is the combat style. While most games these days give players guns, melee weapons, explosives or magic to fight with, Marvel’s Spider-Man allows players to use a mixture of webbed and physical attacks. So, if you fancy trying out a game whose combat style is a little different from that which is traditionally encountered and own a PS4, have a go at Marvel’s Spider-Man. 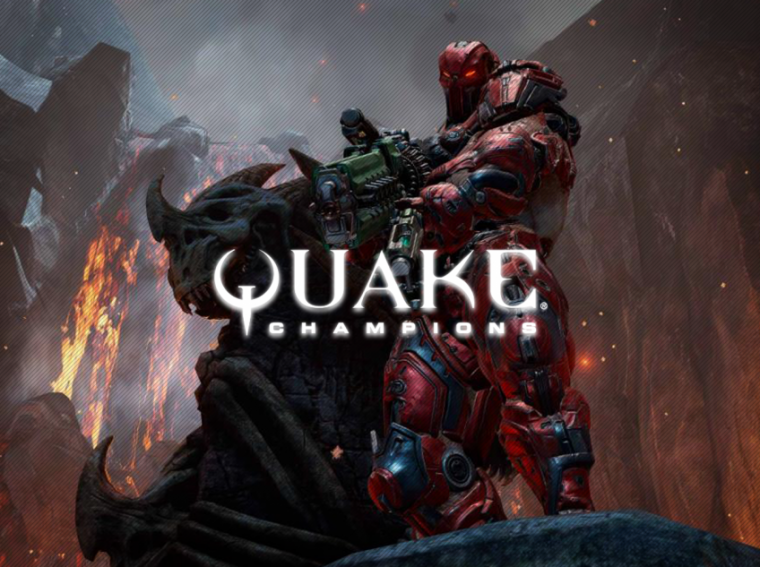 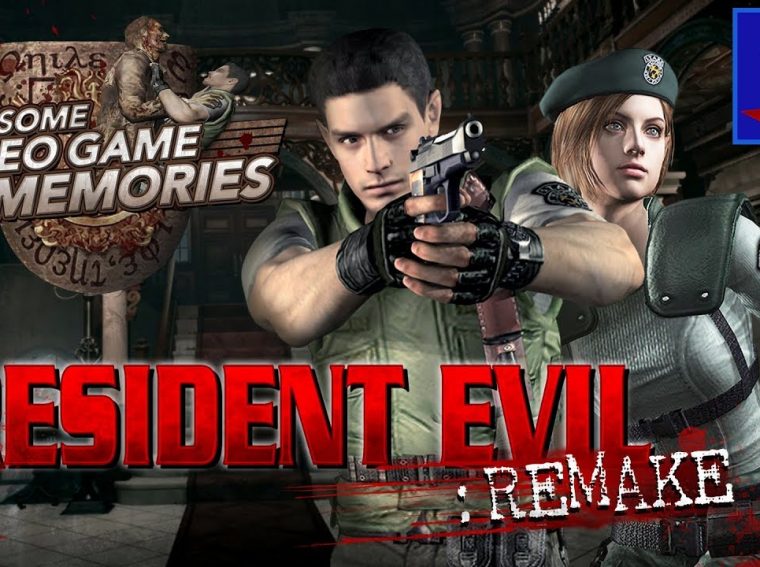